West Columbia Gorge Humane Society (WCGHS) is an independent, 501(c)(3) non-profit, no-kill animal shelter in Washougal, Washington. Established in 1994, our programs and services are carried out by a mostly volunteer staff dedicated to caring for animals and finding them forever homes. We operate both a cat shelter and a dog shelter, as well as an extensive foster home program and other programs to support animals in the local community.

What is our mission?

What is our long-term goal?

Our intent is to make Clark County the first no-kill county in the State of Washington. We plan to accomplish this through implementing low cost spay and neuter clinics, Trap/Neuter/Release (TNR) of feral cat colonies, and by working in conjunction with our fellow shelters to benefit all animals in the community. 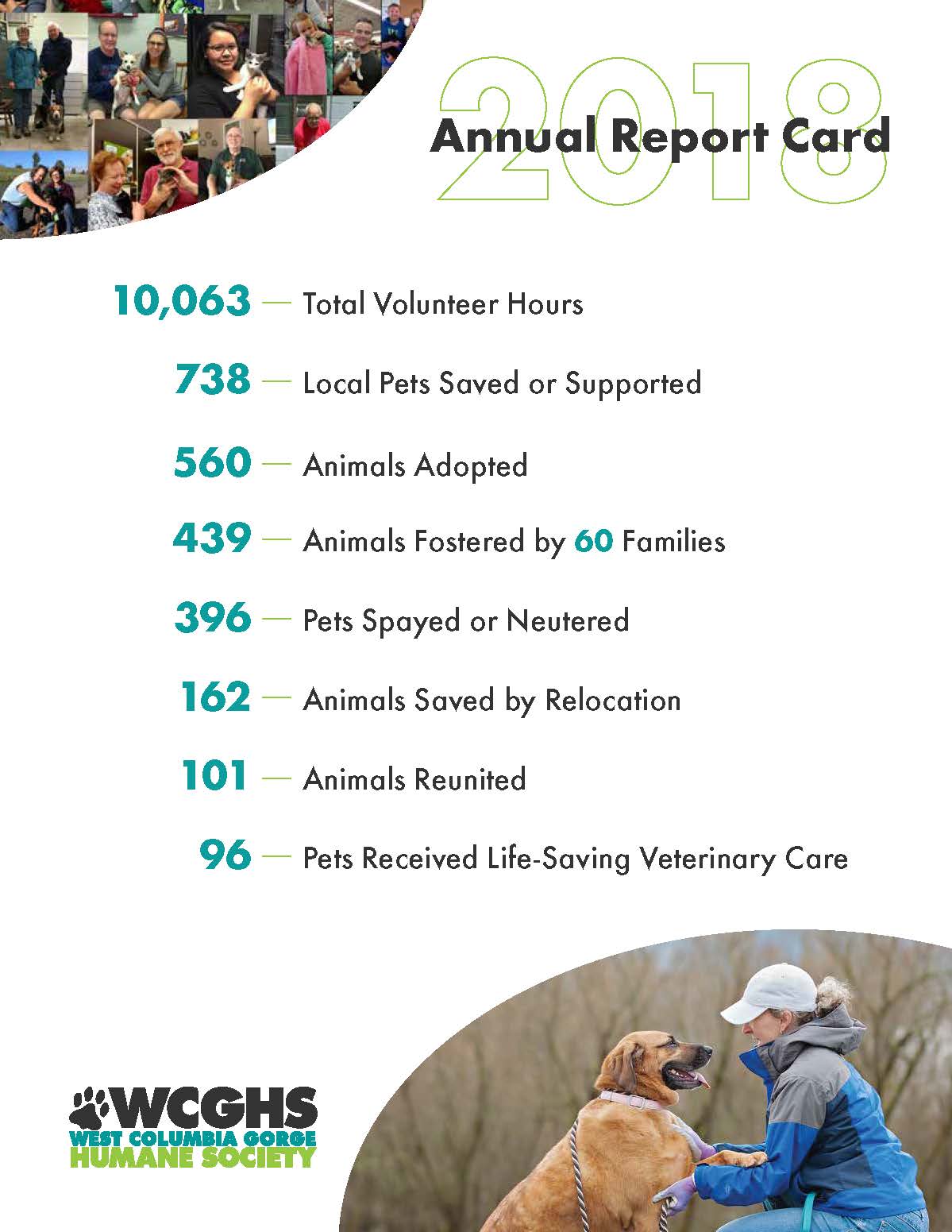 The People Who Make It All Happen 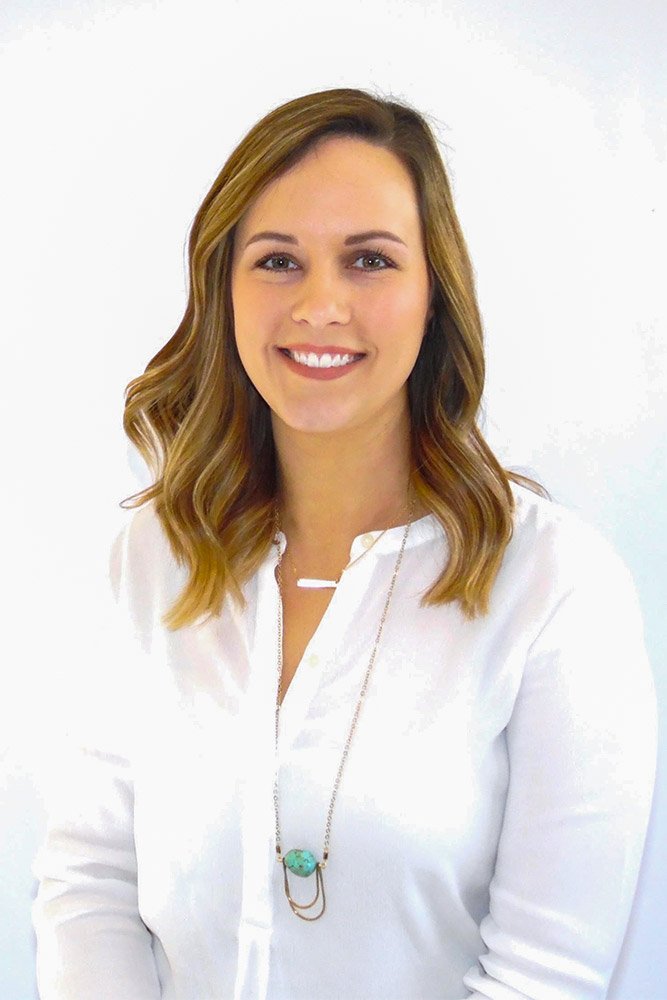 Megan brings over 10 years of animal welfare experience, specializing in operations and programming, to her role with WCGHS. In her previous work, Megan developed a sustainable low-cost, community spay/neuter clinic for the Savannah, GA area, and established a balanced public programs budget, in addition to doubling programming to include outreach and community dog training program. During her time in Georgia with the Humane Society for Greater Savannah, she also oversaw operations of the shelter’s intake, foster, behavior, and shelter medicine departments. In a previous position, Megan worked at Asheville Humane Society, in Asheville, NC, where she developed a pet retention program that was used as a model by ASPCA Mission Orange communities around the United States. Megan grew up near Asheville, NC, but after visiting the Pacific Northwest in 2016, she knew it would eventually become her home! Megan and her partner live in Portland with their two dogs and two cats. 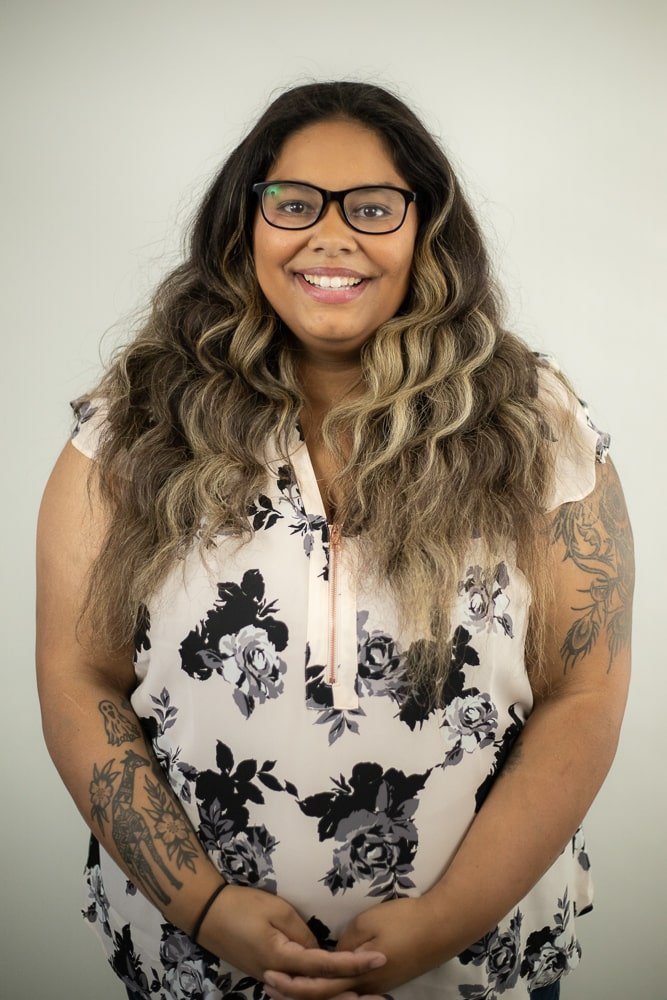 Delaney was born in Texas and moved to the PNW as a child. From a young age Delaney knew she wanted to work with animals, which lead her to a veterinary medicine, where she worked as a Certified Veterinary Technician (CVT) for over 5 years. Delaney made the personal decision to leave private practice to join the WCGHS team to give back to the community and help support and strengthen the human-animal bond. Delaney shares her busy household with her husband, two daughters, three dogs and three cats. When Delaney is not working, she enjoys spending time with her family, traveling and crafting. 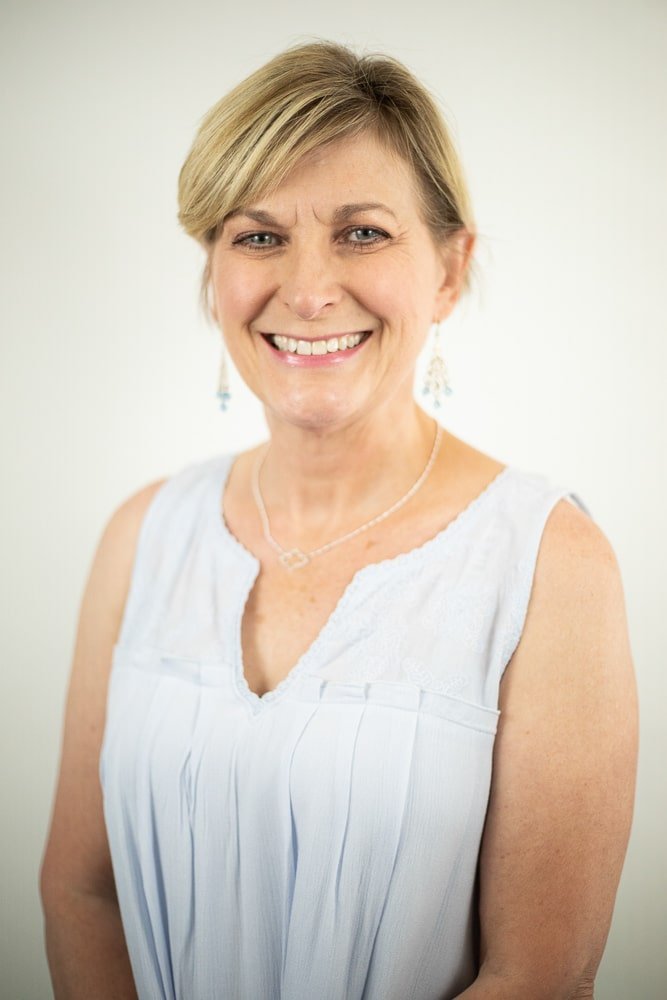 Peggy joined WCGHS 4 years ago to curate our fall auction and signature event, A Tail to Remember. She brought with her 7 years of nonprofit event experience, as well as and 7 years Corporate Event Planning.  She moved from Atlanta, GA to Ridgefield, WA 11 years ago with her husband, Frank, and her son Joseph. Her family shares their home with their dog, Biscotti, a WCGHS alumni. Peggy enjoys spending time with her family, playing games, visiting her family in Louisiana and wine tasting at the PNW’s many wineries. 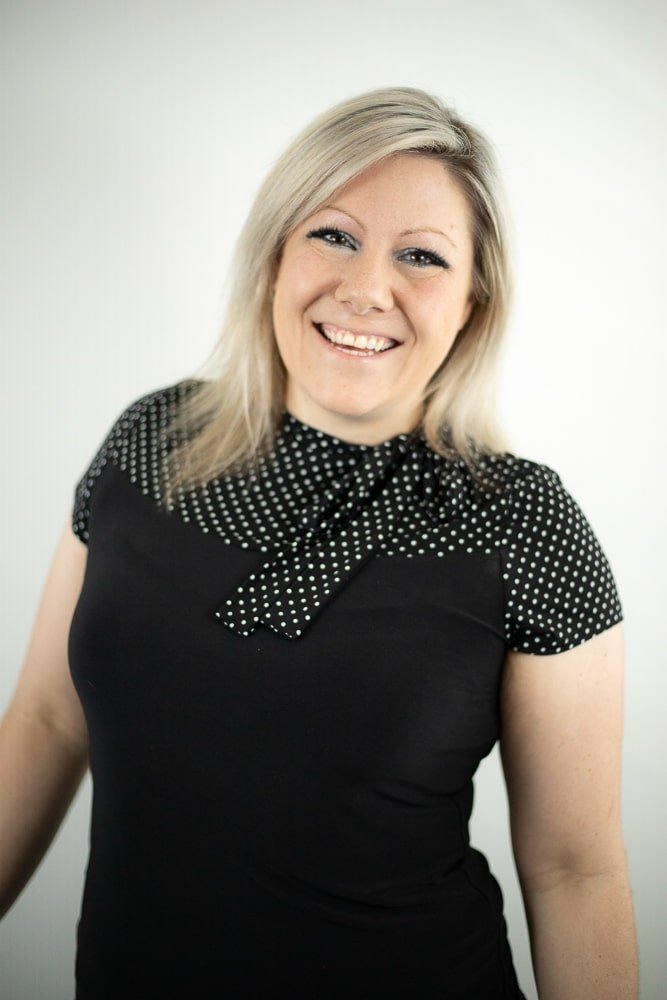 April began volunteering for West Columbia Gorge Humane Society in 2011, and fell in love with the work and decided to make it a career. She trained with numerous canine behaviorists and trainers to better understand canine psychology. After purchasing a home in Washougal, she continued to pursue her passion for working with animals by joining the WCGHS team in 2016. Her professional background is in financial institution management and small business ownership. April shares her home with four rescued fur children and enjoys spending her free time exploring the outdoors with her dogs.

Jennifer joined the team in October 2019 as our Cat Care Coordinator.  Before moving to Amboy, WA, Jennifer lived in Las Vegas, NV and worked for The Animal Foundation, one of the largest open-admission shelters in the country. There Jennifer developed and managed programs for community cats and neonatal kittens which provided options and a process for positive outcomes from the shelter. These animals are considered some of the most at-risk animals, and by developing organizations first TNR (trap-neuter-return) program, she saved hundreds of lives and increased the shelters LRR (live-release-rate). Since she was young, Jennifer has had a passion for cats and dogs. We’re excited she has brought this passion, experience and skillset to the WCGHS team. 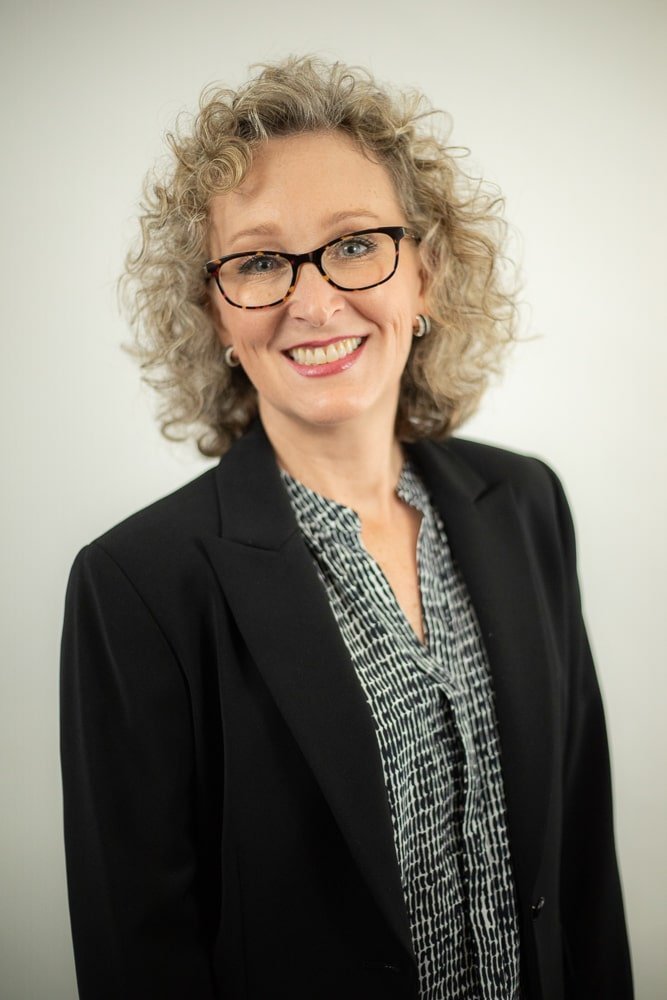 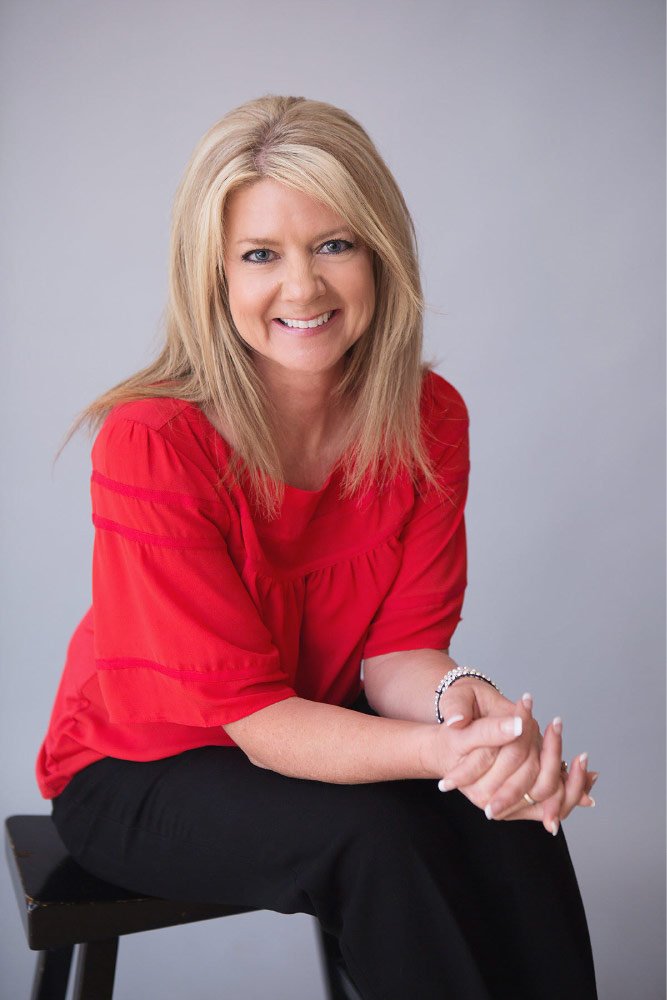 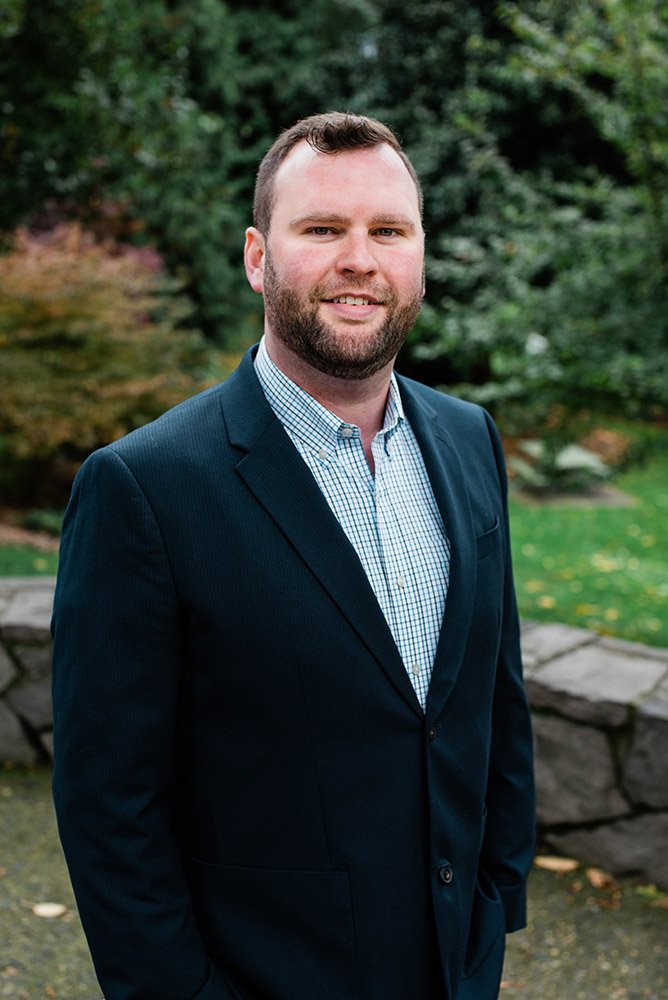 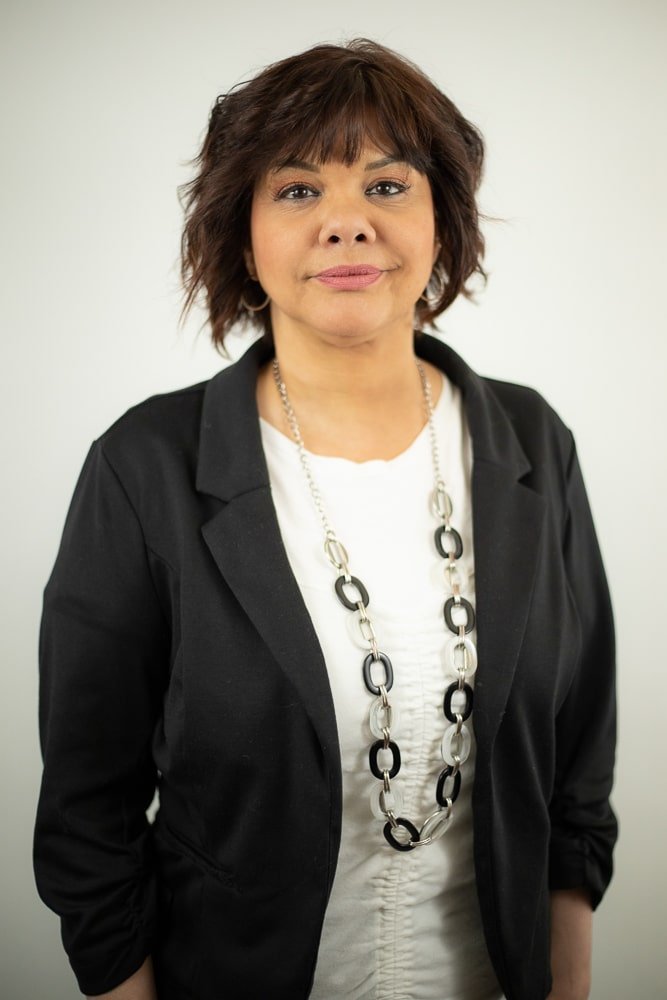 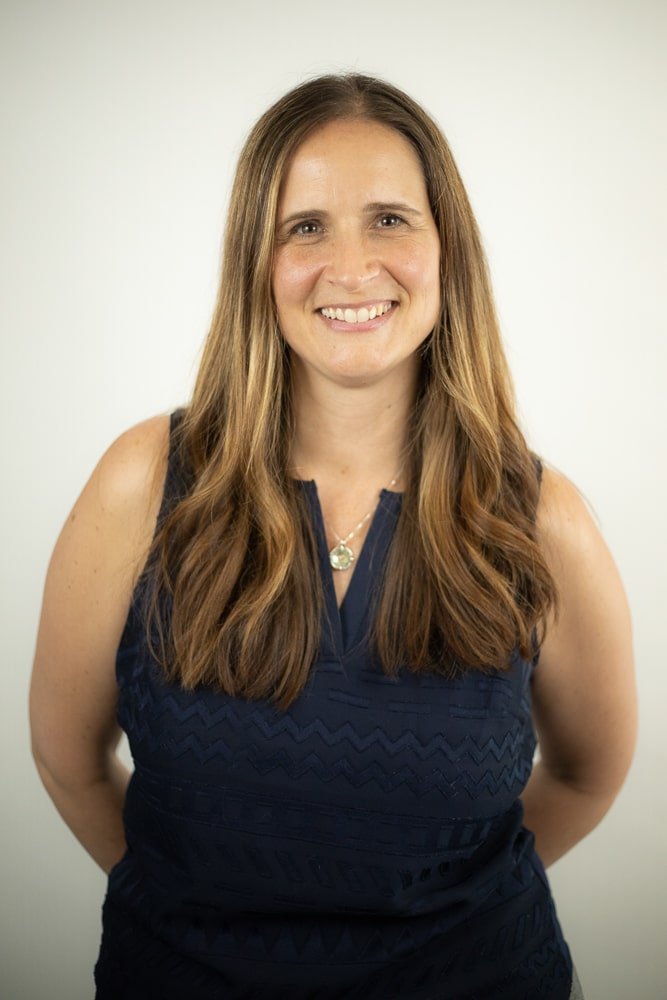 Due to the ongoing impact of the COVID-19 virus, and our concern for the public’s safety, we are implementing the following policy changes until further notice:

As of March 14th, we will not be accepting any non-emergency pet surrenders until announced otherwise.
Please see the Surrender Your Pet Page for more information.

If you have any further questions about our policies or this update, please Contact Us, and we will assist you.